Posted on July 6, 2016 by ashridgevolunteersblog 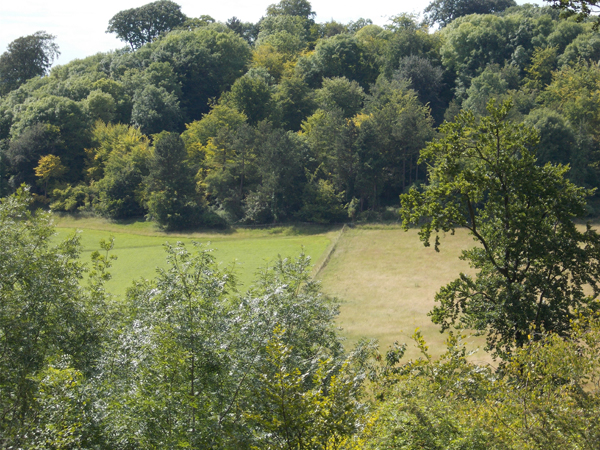 It seems that the volunteers who were working last Thursday were not in fact in Princess Anne’s Plantation – they were in fact working close to Duncombe Terrace  to the north of the plantation.

Part of Clipper Down was planted up in 1951 to celebrate the birth of Princess Anne. (August 15th, 1950) creating Princess Anne’s Plantation.

Lawrence tells us that Lawson’s Cypress, Scot’s Pine and Corsican Pine were planted, along with beech. The pines were doomed to failure because of the thin soil, and were removed by the volunteers in the 1990’s. The beech have survived despite the ravages of the squirrels de- barking the trees.

This type of planting is frowned upon today, and it’s removal to promote grassland regeneration is likely to be the future management prescription.