Posted on December 1, 2016 by ashridgevolunteersblog 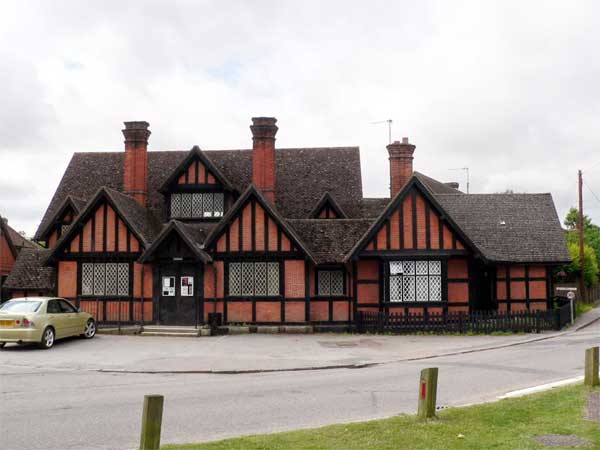 This year’s Christmas coffee morning for the Volunteers has a different venue to last year – now the Aldbury Memorial Hall built in 1891.

It is to be held next Friday , the 9th December at 10.30am, and not as originally planned for December 7th.

Susie is expected to give a round up of the Trust’s major achievements over the last year. Following a break for coffee, there will be a general discussion when you will be able to air your views. Last year’s event was so well attended that a larger venue was called for, and if last year’s discussions were anything to go by, it should be a lively event.